How are we this week? I managed to get out last weekend and blast some ducks with my real life mate Archie. I was lucky enough to bag a rare Gadwall Male Mallard Hybrid and a new PB Mallard. Not bad considering how rusty I am these days 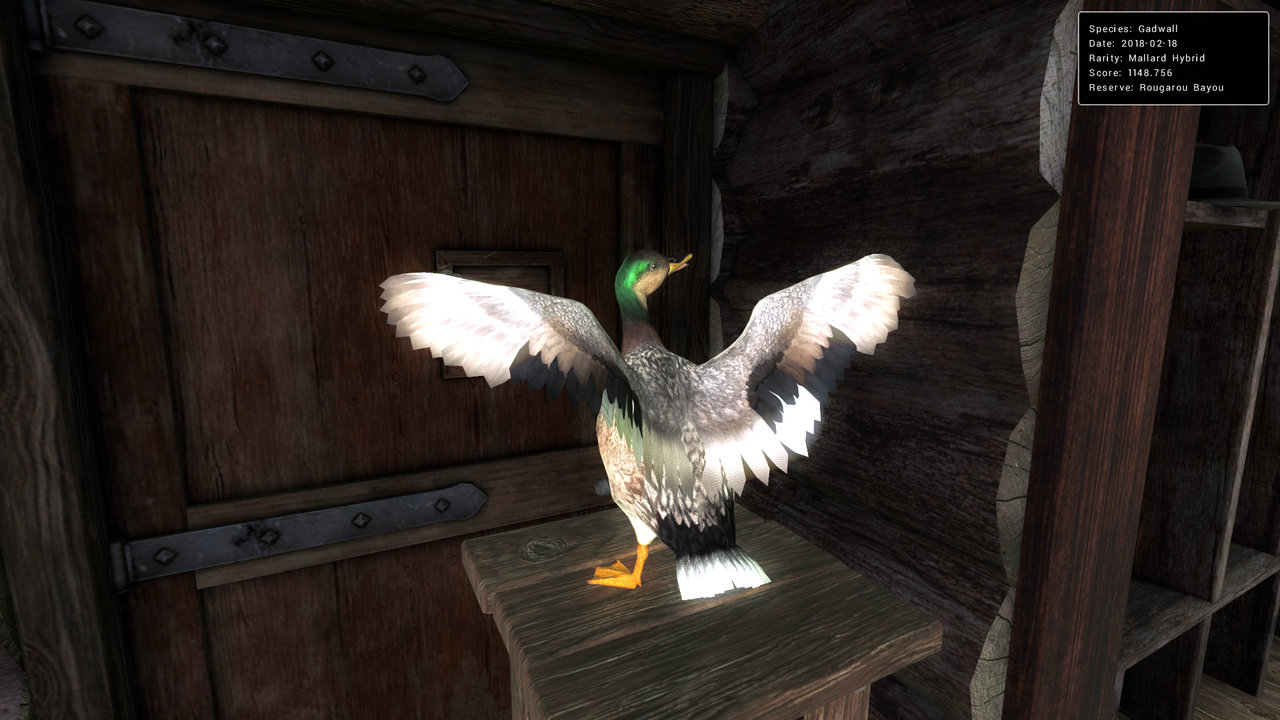 With Valentine’s over we kick straight back into another annual event, the ‘Manly Man event’. This event is to commemorate a special day in Russia that was originally referred to as ‘Defender of the Fatherland Day’. But over time has been more colloquially referred to as ‘Men’s day’. You can read more about it HERE. So get out some big guns, throw yourself into the wild and see how you fare against some of the more dangerous species in the game. The event runs over the next four days, with four individual competitions and is jam packed full of sales, a new limited time ‘Manly Bundle’ and we have also pulled the mustaches and our black Ushanka hat out from Doc’s Shed. So no matter what gender you are, get out there, puff your chest out and do it for the fatherland! Here are the very nice trophies you can win yourself! 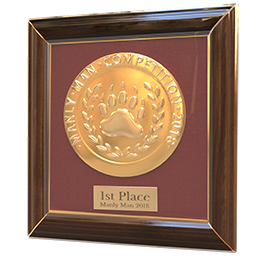 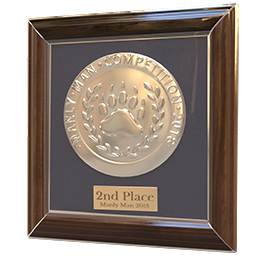 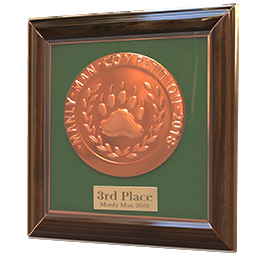 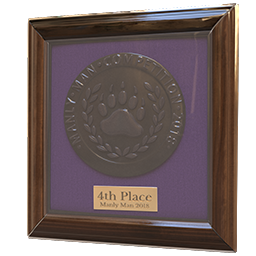 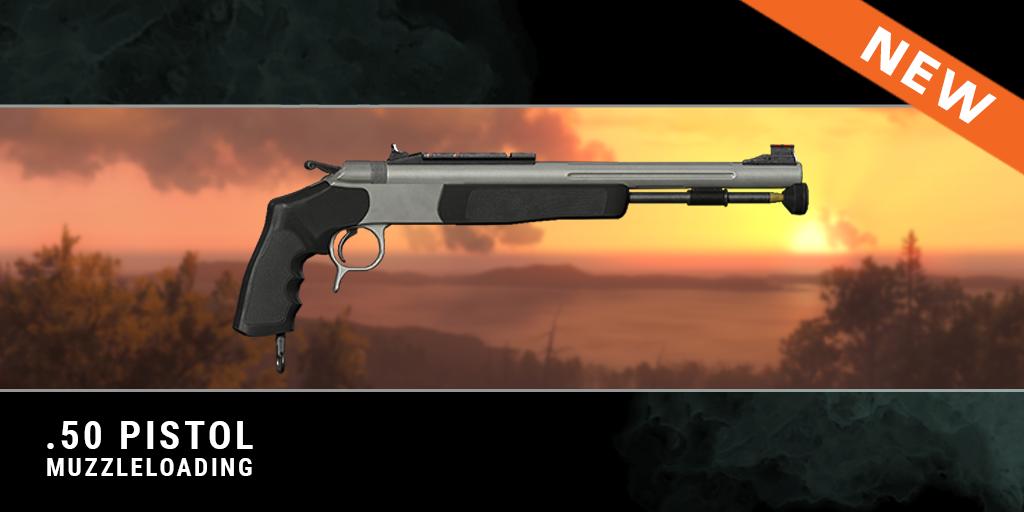 Some of you might have seen the new .50 Inline Muzzleloading Pistol on our stream last week and witnessed the fire power, it is impressive to say the least. We are also pleased to say we have listened to feedback and we will be releasing a second ammo type, similar to the .45 Saboted round that is available for the .50 Inline Muzzleloader rifle. You can now get your hands on it, and if you haven’t, I highly recommend that you do! You can find out more about it HERE.

If you follow popular meme culture you might have heard of Big Shaq. We have had a debate here in the office this week to decide if this new beast of a pistol fits into the ‘Scrap’, ‘Pap Pap’ or ‘Poom Poom’ category. What do you think?

Yesterday we started the first of hopefully many live competitions. The four lucky competitors ended up being TheHunterIan, Villkatta, Walster (Walt) and Kevin2106,

When you create a new event like this, the only thing you can do is cross everything that is crossable and hope that it all goes well. theHunter gods had other ideas and we had a very, very slow geese hunting experience, but I guess that’s hunting sometimes! The chat was very lively though and there were lots and lots of ideas coming in on how to get the geese to break and land. We had to make some tweaks on the fly and finished the last hour shooting Ducks. Which by all accounts made for some very challenging game play.

Before I announce the official winners there are some people worth mentioning. These individuals captured the spirit of this community well and if there were prizes for fair play, they would get them! First off, stancomputerhunter and HD_Artworks actually won spots in the competition but for different reasons decided to gift their spot to other individuals, a very nice gesture. Then lastly, the four competitors themselves; without even being prompted, took turns at letting each other pull the trigger first when the bird were coming into the blinds. This sort of spirit is what makes this game and community so special!

The official winners are:

Nobody walks away empty handed and everyone gets some very nice prizes. The next one of these events will be held once the camera is fully operational, the possibilities that open up once when this happens, seem almost limitless. A replay of the competition can be watched HERE.

What’s on the Lathe? 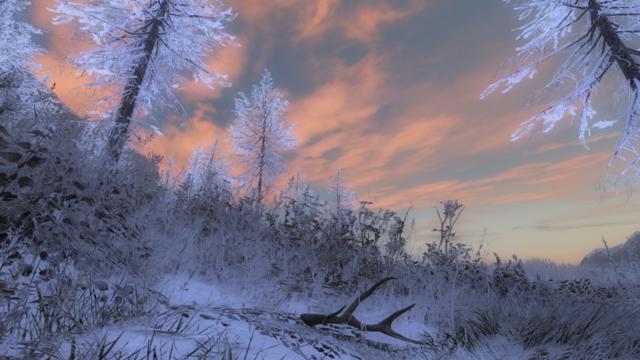 Thank you so much for all the information that everyone has provided so far, we are super keen to get this issue squished as we understand how frustrating it is for everyone. If you have information you think might help us get to the bottom of the issue then please head HERE and let us know! We have managed to rule out that it is not due to the recent audio fix that went in. Investigation continues and as soon as we have nailed down the issue, we will patch it, rest assured this is a high priority for us and we are on to it!

So unfortunately the camera was not quite ready for theHunter Live yesterday. But this has actually turned out to be a good thing and there are other features being added to it. Such as being able to switch between players instantly and variable camera speed control, I can’t wait to get my hands on it!

Next week we will launch our very own official Discord server. This will be great for bringing an already strong community together. It will allow people to find hunting buddies faster and make new hunting friends! As well as provide a place for you and your existing friends to chat together. To control spam and make the place more user friendly, there will be one official text channel that only EW staff and Moderators can post in and will be used for announcements. The rest will be voice only channels and will be available for both COTW and Classic players. It will be self moderated to a degree, if you have issues with another user all you have to do is mute them. More details to come next week.

Rare and Trophy of the Week

The new weekly social media competitions are going well and it’s great to see so many new people coming into the forums. If you have shot a rare or high scoring animal from this week and want a chance to win, then share them in the correct thread on our forum, don’t forget to mention the score! Rares go into this THREAD and trophy animals into this ONE. We currently don’t have a competition for Non-Typicals, but they go into this THREAD. 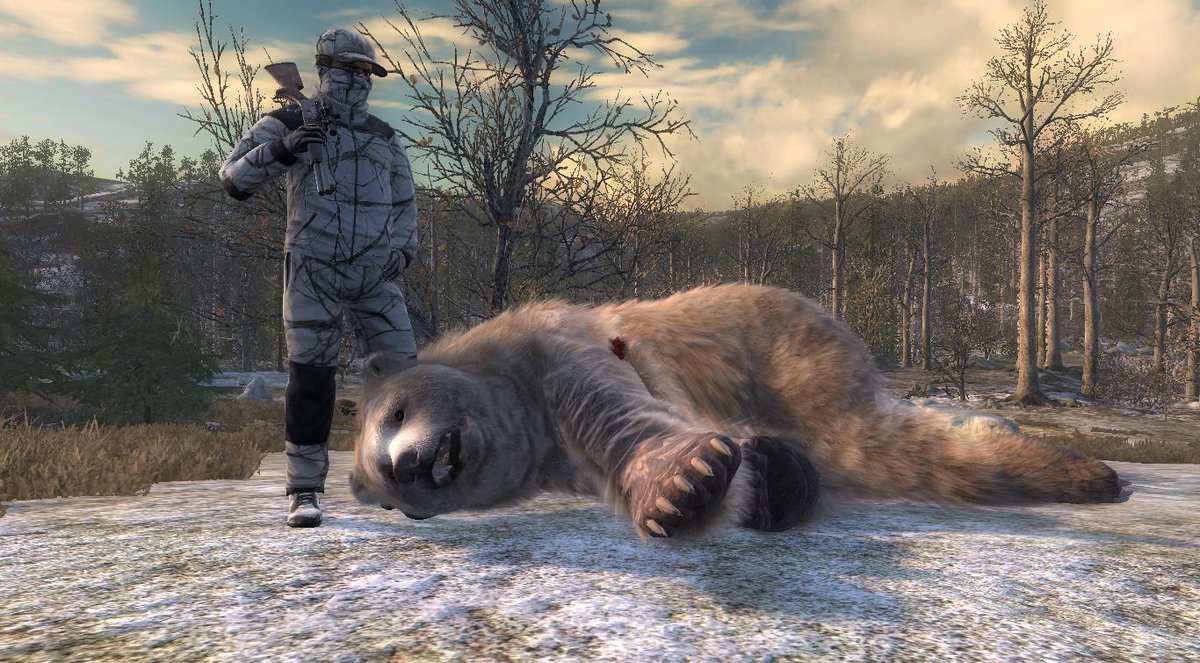 The ‘Rare of the Week’ is this amzing Albino Brown Bear which was shot by Imperial Jawa. It has a very nice score of 24.764 and must look amazing in the trophy lodge, congratulations! 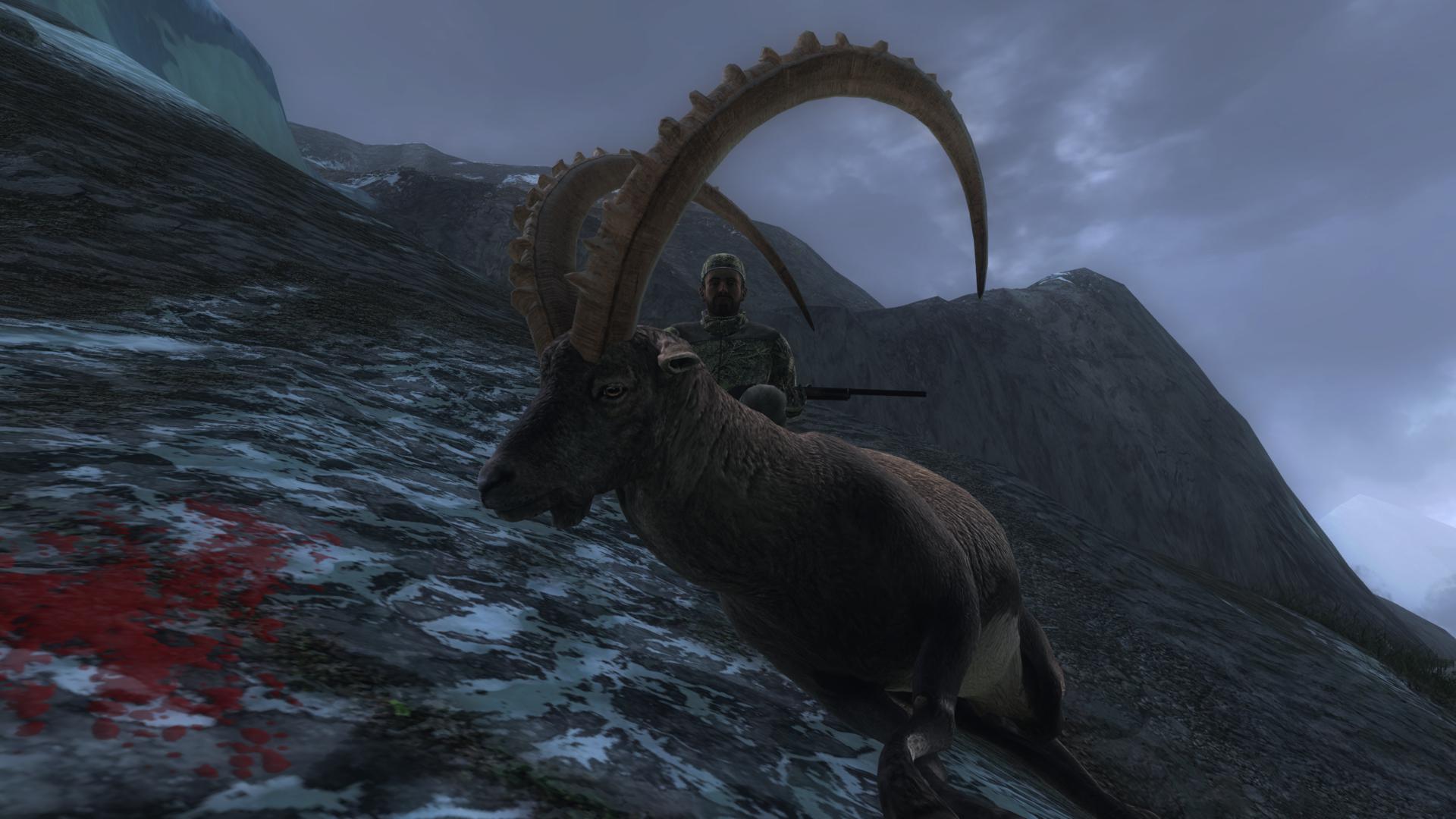 And the ‘Trophy of the Week’ goes to dools24 for this huge Alpine Ibex. It has an impressive score of 283, great stuff!

This week’s free rotation lets our guest hunters test their skills against Black Bears and Grizzly Bears. Both will require hunters to be on top of their game.

Best of luck out there and I hope you all have a good weekend!