Today we are going to take a deeper look into the new changes, to Classic!

First off, just in case you missed the news, theHunter: Classic has had an update to the business model and it has never been more accessible and easy to play as it is now!

No more memberships and all animals are free to hunt 24/7!

Store Changes and Harvests for gm$!

Another major change we have made, is that nearly all items in the Store can now be purchased with both em$ and gm$. em$ can be purchased as per usual and gm$ can now be earned in game by harvesting an animal that has CSS score.

Now when you harvest an animal that has a CSS (Cross Species Score) value, you can sell that animal and in return, you get gm$ to the same value as the CSS score. For example if I harvested an animal that had a CSS value of 85, I could sell it for 85gm$. If you have the Taxidermy prompt turned off, this will happen automatically. If you have the prompt turned on, you will see the option to sell the animal, as well as the option to taxidermy the animal.

Premium features, now free for all

All features that used to be included in the membership packages, are now also free for anyplayer. For example, everyone can now take a custom profile picture or host a multiplayer game. Ammo now replenishes for the .243 rifles and 12GA Shotguns, all other weapons you will need to purchase ammo for, however it is not expensive!

With the latest update, the game can only be launched through Steam now. Your profile, all equipment and progress remains the same. After launching the game, you will be prompted to sign in, simply enter the same login information you have always done.

What happens if I had membership time still?

Any outstanding membership, has now been credited back to everyone in the form of em$. The length of membership that you had remaining, dictates how many em$ you have received. If you think you have not received your em$, please contact support. 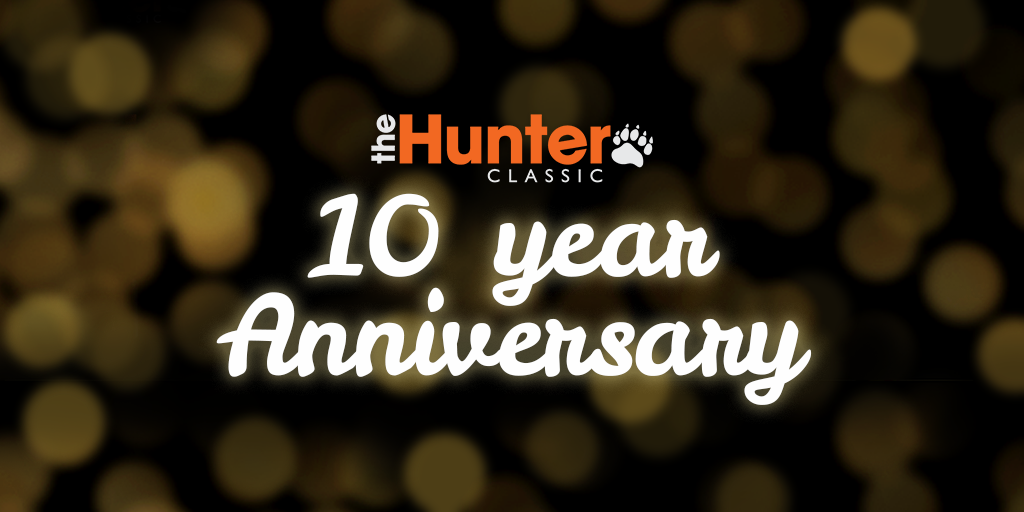 To commemorate this amazing achievement, we have a very special week of competitions, missions and prizes!

There are 6 competitions that all reward very handsomely with em$ and are sure to test your skills, you can view these competitions and their details in the competition tab in the launcher here.

There is also a great mission pack you can work your way through, that rewards players with a very nice golden .243, limited ‘10 year’ edition, and a very generous amount of gm$!

On top of these great events, players that have played the game for 5, 7 or 10 years have been gifted with a special shirt as a token of our appreciation for their support over the years. There is also a limited edition T-shirt that all other players can purchase in the store!

Have a great week all,